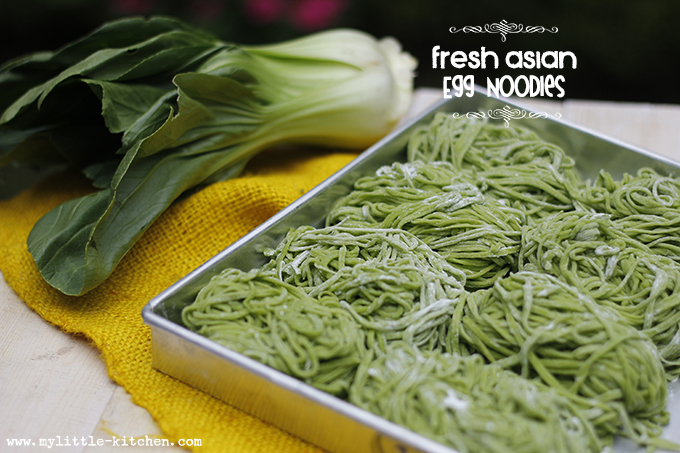 I don’t know exactly since when I love to eat noodles. I just remember that since I was child my mother often cooked noodles for breakfast. For me, noodles can be considered as my comfort food 😉 When I live in Pontianak, a city steeped in Malay-Chinese culture, I enjoyed many kind of delicious food use Asian noodle, from Bakmi, Fried Kwe tiau, fried egg noodles, and so on. And now when I have been moved to Malang, I also can enjoy with so many variations of Bakmi. As you know, one of famous culinary in Malang is Bakmi. Almost every city in Indonesia has their own style of noodle, if you live in Malang it will called Bakmi Malang, but if you go to Bandung it will called Bakmi Bandung, go to Medan and it will called Bakmi Medan, etc.